Rabbi Philip Berg (born Shraga Feivel Gruberger in Brooklyn, in 1927 or 1929), founder of the controversial Los Angeles based Kabbalah Centre, that attracted many movie celebrities to join its ranks, died on Monday at age 86 (or 84).

Rabbi Berg was ordained in 1951, from Yeshiva Torah voDaas

Primarily based in Los Angeles, the group has centers in 40 countries.

A few years ago, Rabbi Berg suffered a stroke, and his wife Karen Berg, and their two children began to take over running the business.

Rabbi Berg will be buried in Tzfat, Israel.

Purim in the Upper Midwest: How Esther and Mordechi (sic) Outwit Hayman (sic) 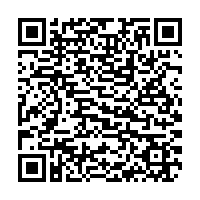