A female Arab terrorist drove her car into a police car standing near the entrance to the town of Adam in the Binyamin region, on Thursday evening.


The woman admitted to police that she purposely drove into the police car to commit a terror attack.

The 3 wounded people were treated by United Hatzalah and taken to Hadassah Mt. Scopus Medical Center. 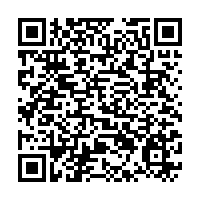