IDF Intelligence officers have warned Israeli soldiers that the CIA may be trying to gain their confidence to obtain information that could reveal security information.

The memo warns soldiers to “be aware and report any unusual incidents.”


The IDF attached to its memo a copy of an article from a Israeli newspaper that once reported that American s serving in the IDF were extensively questioned when they visited or returned to the United States.

The American government has ears and eyes in Israel, both on the spy level and within the consulate.

One security officer in a community in Judea and Samaria told The JewishPress.com:

During the Oslo era, a Foreign Service officer called me and started a friendly conversation with small talk. After he figured we were ‘friends,’ he began to ask details on how a new outpost was receiving electricity and water.

I told him to try someone else. 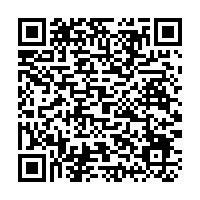