Israel’s Water Authority had good news on Thursday for those who have been anxiously watching the level of the water at Lake Kinneret, also known as the Sea of Galilee, worried about heading off another drought this summer.

The level of the lake rose above the lower red line earlier this week, and on Thursday the water continued to rise due to the torrential downpours that flooded northern Israel, and spread to the center of the country before heading south to the Negev.

In northern Israel, the groundwater reservoirs are also reported to be “completely filled,” according to the Water Authority, but the lake still has quite a ways to go before it will be completely filled. 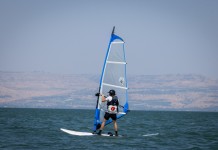 First Rain of Season Forecast for This Weekend 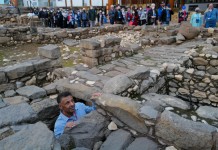 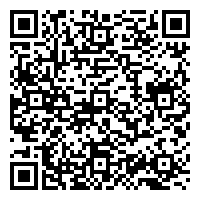