The attackers were stoning cars as they passed the area between the village of El Khader and the northern Efrat Junction, near the Tomb of the Sheikh.


At least one motorist suffered a serious anxiety attack as a result of the trauma. There were no details available about damage to the vehicles. 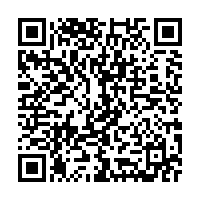