The rocket alert sounded in communities along the Gaza border at 5:16 PM on Tuesday.

Two rockets were believed to have been launched at Israel from Gaza.


According to the local authorities, one fell in an open area. Residents heard two explosions.

The IDF says it was a false alarm – which could also mean the rocket fell short and landed in Hamas controlled Gaza. 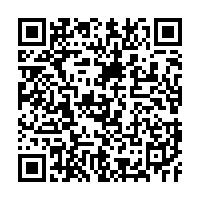