In his only reference to foreign policy, Romney stated that Obama “criticizes our friends like Israel. I will always stand with our friends.” 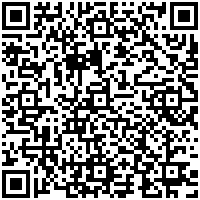