A second round of municipal elections will be held in 38 Israeli towns Wednesday. Israeli law requires a runoff between the two top candidates in municipalities where no one received at least 40 percent of the vote.

Tomorrow’s elections will be held, among other places, in Hertzliya, Petach Tikvah, Kiryat Shmona, Rahat and Mevaseret Zion .


The polling stations will open at 1 PM and remain open until 10 PM. 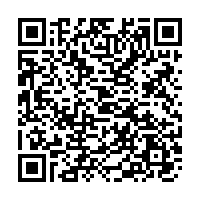