The King Abdulaziz City for Science and Technology announced Friday it has launched a strategic drone program and aircraft in Saudi Arabia.

The new Saqr-1 unmanned aerial vehicle is a medium altitude long endurance drone, according to the Saudi Press Agency.


The drone features a KA-band satellite communications system, has a range of more than 2,500 kilometers and has an endurance of more than 24 hours. It flies at an altitude of 20,000 feet. 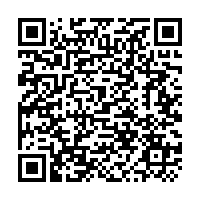