Professor Leo Leiderman withdrew his candidacy for governor of the Bank of Israel, just two days before his election was to be announced.

Opposition MK Yechimovitch said that Lapid and Netanyahu need to go to the home of the former deputy governor Karnit Flug, and ask forgiveness from her, for not hiring her as the next bank governor. Flug quit 2 days ago, after she learned of Leiderman’s appointment. 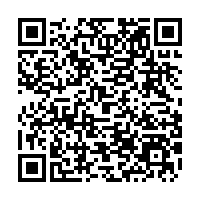