Sheikh Jamal al-Tawil is accused of establishing a Hamas headquarters in Ramallah, in addition to actively organizing riots.


In Gaza, Hamas spokesperson Hazem Qassem confirmed the arrest. “The occupation forces’ arrested of movement leader Jamal al-Tawil will not quell the voice of resistance in the West Bank,” Qassem said.

“Dozens” of Hamas operatives have been arrested in PA-controlled Judea and Samaria over the past few weeks, Ynet reported. 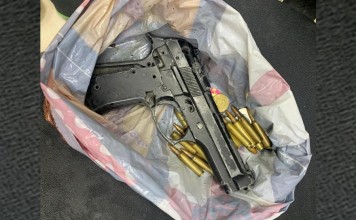 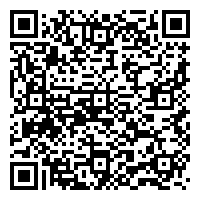