Stabbing attack #2: Around 10:30 Am in Jerusalem. Two Jewish men, both in their 60s, were stabbed by a 16-year-old Arab terrorist. The terrorist was shot and killed.

Two rockets were launched from Gaza. No injuries or damage were reported.

An Iron Dome has been set up in Be’er Sheva.

The family of Shomron head Yossi Dagan were released from the hospital.
Their car was attacked by Arabs on Friday afternoon, and Dagan’s wife and children were injured.

Arab infiltrated the Negohot community in the Hevron area. IDF soldier shot the terrorist before he attacked anyone. Reportedly the terrorist was armed with a gun and a knife.

3 reserve Border Police units have been called up (Tzav 8). 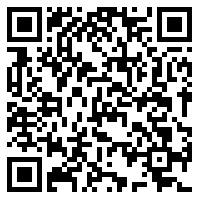