IDF Home Front Command ordered the train line closed between Ashkelon and Sderot, following the discovery on Tuesday of an unexploded rocket next to the train tracks in Sderot.

Railway service in southern Israel was abruptly stopped shortly after it had been resumed between the two cities.

Southbound service and security forces who were checking the integrity of the tracks suspended their activities due to the projectile that was found on the tracks.

For the time being, the trains on the western Negev line (Ra’anana-Be’er Sheva) are beginning and completing their routes at the Ashkelon railway station.

Israeli sappers were also called to an apartment under construction where residents found the remains of an unexploded rocket following Monday’s rocket fire from Gaza.

The sapper carried out an evaluation and defused the rocket.

“We remind the public: When you hear a Red Alert air raid siren you must immediately enter the protected area without waiting, and wait there until the danger has passed.

* It is forbidden to touch any type of weaponry; just move away from the object.

* If you notice any suspicious object, you must immediately report it to the police station, and summon the bomb squad to the scene.

Trains in Israel to Run Again Beginning May 17 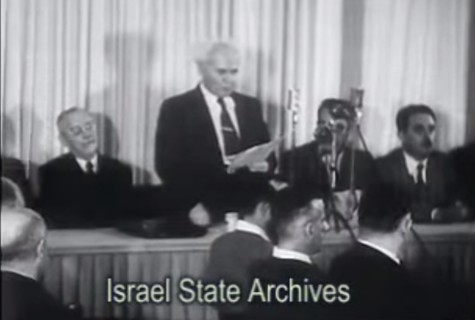