An Israeli woman was hurt Thursday in a stoning attack by Palestinian Authority Arab terrorists near the Tekoa junction, south of Jerusalem.

The woman was driving in northern Judea when her car came under a hail of rocks by the attackers.


The victim was treated at the scene by paramedics but did not go to a hospital for further care. Her vehicle was significantly damaged in the attack. 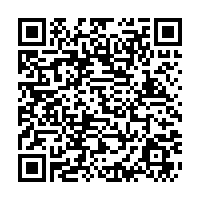