A Syrian rebel army spokesman said Sunday that Israeli Air Force fighter jets were observed circling in sky over Damascus. He said the planes flew over Assad’s palace and over security and military institutions in the Syrian capital.

Last Thursday, the Israeli Air Force thwarted an attempt to infiltrate Israel’s airspace by a drone belonging to Hezibollah. The drone was shot down over the sea, some 6 miles west of Haifa. Prime Minister Benjamin Netanyahu said following that incident that he was “paying very close attention to this attempt to break through our border.” 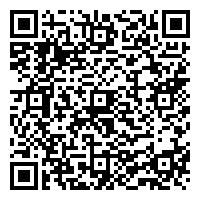