The IDF is refusing to comment on a report on a Syrian television channel associated with the rebels, according to which Israel attacked the Al Maza airport west of Damascus. The IDF Spokesperson’s office says they never comment on this kind of reports.

The Suria Mubasher TV channel said Israel bombed advanced weapons and Radar systems that had been transported to the airport recently. Witnesses said the explosion was very large, and that neither the government nor the rebels possess the means to create an explosion of such magnitude. 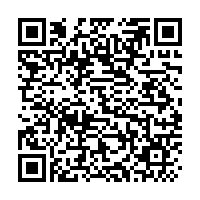