Initial reports of a stabbing attempt at the Gush Etzion junction on Friday afternoon, just after 3 PM.


The terrorist had gotten out of a car and approached some soldiers to stab them. A soldier and a citizen shot the terrorist before anyone could be injured.

Two more terrorists connected to the attack were arrested, according to a Rotter report. 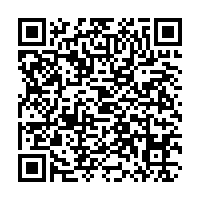