A terror attack was foiled near the Old City of Jerusalem’s Sha’ar Shechem (Damascus Gate), when an Arab, armed with a large steak knife, tried to stab some Border Policemen.

The attack happened around 6 PM, when the Border Policemen, guarding the main street used by Jews to get to the Kotel from the Damascus Gate area, noticed a Arab man acting suspiciously.


From a safe distance, the police surrounded the man, who then pulled a knife and tried to stab the policemen.

The man was captured with the assistance of a police dog.

No one was injured in the attempted attack, and the terrorist was arrested. 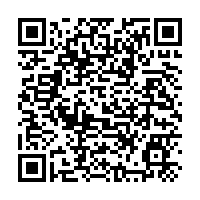