A 22-year-old Arab man from Hebron raised the suspicions of Border Police manning a checkpoint near Maarat Hamachpela, the Tomb of the Patriarchs, on Saturday.

The man was found to have been carrying a knife on him.

An actual example of the cycle of violence. 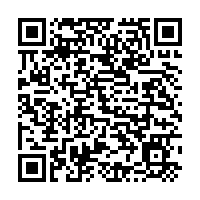