An Arab terrorist failed in an attempt to carry out a stabbing attack at a Tel Aviv bus station on Levanda Street at around 11:30 am Tuesday morning.

The attack took place just an hour after a series of terror attacks in Jerusalem that left more than 17 people wounded, including half a dozen in critical condition.


No one was injured except the terrorist. 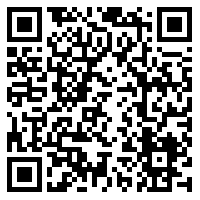