One Arab terrorist was killed and a second one wounded in an attempted ramming attack just before 3 AM Monday morning.

Police and Border Police were finishing up an operation in Shuafat, in Jerusalem, and were starting to exit the neighborhood, when a car began driving towards them very quickly, according to the police spokesperson.


Despite the policemen’s warning, the car continued to speed up directly towards the officers.

The police then opened fire at the vehicle, killing one of the terrorists and moderately wounding the second one who was in the vehicle with him.

From the pictures, a knife can be seen in the vehicle, but it was not mentioned in the police statement.

No police were wounded in the attack. 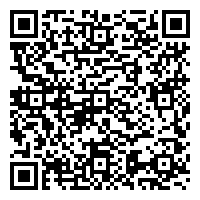