Ice-slicked roads are forecast for Jerusalem Monday night, prompting the halt of all local buses at 8 p.m. Buses from the capital to Tel Aviv will continue to operate until 11 p.m. but will stop running to other areas at 9 p.m.

One resident of Maaleh Adumim told The Jewish Press that buses that tried to negotiate hills between the two cities began sliding backwards. Bus service there will resume at 9 a.m.


Tsfat (Safed) announced that schools will be closed again on Tuesday because of icy conditions. 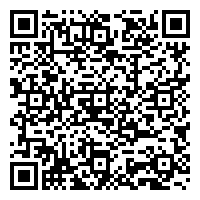