The Shabak (Israeli General Security Services) has removed the gag order on the capture of three of the terrorists who were involved in the murder of Ben-Yosef Livnat at Joseph’s Tomb in Shechem in 2011. That attack also wounded five additional Israelis.

Two other terrorists involved in the attack have not yet been captured, according to a report in Arutz-7.


Ben-Yosef Livnat (24) from Elon Moreh, was a father of four, and the nephew of Minister Limor Livnat.

The three terrorists were members of the Palestinian Security Forces. Following their terror attack, they were put into a Palestinian jail to protect them from capture by the IDF.

A few months ago they were released (or “escaped”). The IDF captured them in May. 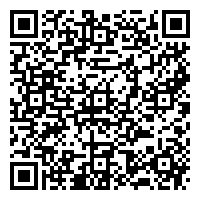