A U.S. contingent of 150 special forces has arrived in Iraq as part of its promised military aid in the fight against terror there.

Washington told the Iraqi government it would help the country fight the Sunni Muslim Al Qaeda-linked Islamic State of Iraq in the Levant (ISIL) guerrilla forces who have taken over nearly a third of the country.


The American special forces are intended to help the Iraqi military fight the terrorists, according to a Pentagon spokesperson, who said they had already “begun their work in the field.”

However, it’s questionable whether the aid sent by the U.S. will be adequate to deal with the situation at this point. ISIL forces have taken over nearly the entire northern region and much of the central area as well, in addition to a large swathe of territory along the Iraqi-Syrian border. 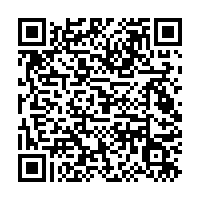