Terrorist attacks — and attempted terror attacks — are a common threat at security checkpoints leading to the Cave of the Patriarchs in Hebron. Even the unlikeliest suspects can turn out to be attackers. There were
attempts made to attack the security personnel at checkpoints twice on Sunday by precisely those kind of people one would least suspect — a teen, and a woman.

In one such incident, Israeli Border Guard Police stopped an attempted attack Sunday evening by a Palestinian Authority teen who pulled out a knife at one of the security checkpoints leading to the Cave of the Patriarchs.


The incident took place during inspection, when police began to search the teen’s belongings. The youth pulled out the knife and threatened the officers, but they were able to subdue him with no injuries to anyone.

This was the second attempted attack of the day: during the morning hours, a Palestinian Authority woman was arrested under similar circumstances.

She, too, produced a knife and threatened to stab the officers at the checkpoint. Likewise, she was taken into custody and transferred to security personnel for questioning. Again, no one was hurt in the incident. 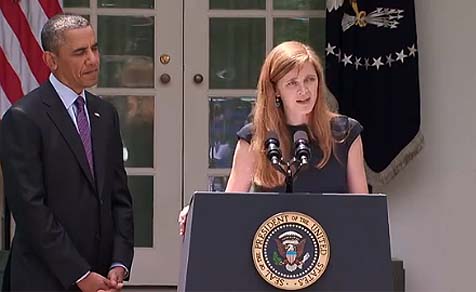