Abu Dhabi is planning to invest $122 billion dollars in oil and natural gas over the next five years to boost production. 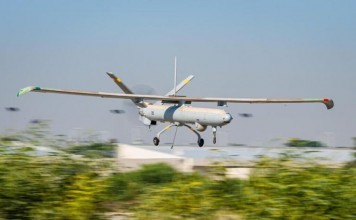 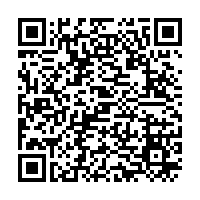