The United Nations Security Council voted unanimously 15-0 for a resolution that sets the groundwork for ending international sanctions against Iran. The vote is a resounding show of support for President Obama’s nuclear deal with Iran.

The UNSC resolution is legally binding and defines the steps needed to end UN sanctions. It doesn’t affect US or EU sanctions, which are being lifted separately.


The resolution goes into effect in 90 days, which is after the 60 days Congress needs to vote for or against the Iran deal.

Some members of the US Congress are upset that the UNSC voted on the deal before Congress, and some see it as President Obama’s way of bypassing Congress.

The resolution doesn’t lift then arms embargo to Iran.

The resolution states that if Iran doesn’t abide by its commitments the sanctions automatically snap back without requiring vote. 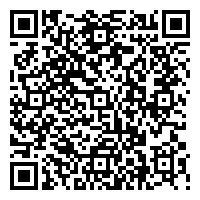