An American drone strike in Yemen has killed Al Qaeda’s number two terrorist, Said al Shehri, who was freed from Guantanamo Bay in 2007 to Saudi Arabia and later fled to Yemen.

Al Shehri has been rumored several times in the past to have been killed, but this time, a senior Al Qaeda official confirmed his death on a video posted online.

“I present my condolences to all the Mujahideen on the martyrdom of Said al-Shehri who was killed in a US drone attack,” said Ibrahim al-Rubaish, a spokesman for the terrorist organization’s Arabian Peninsula operation, considered by the United States to be one of its most dangerous affiliates.. 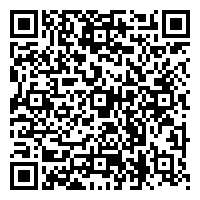