The chairman of the U.S. House Intelligence Committee said on Tuesday that there is a “high probability to believe that chemical weapons were used: in the Syrian civil war.”

“We need that final verification, but given everything we know over the last year and a half, I would come to the conclusion that they are either positioned for use, and ready to do that, or in fact have been used,” Chairman Mike Rogers (R-Michigan) told CNN.

The Obama administration might be forced to intervene militarily in Syria if chemical weapons are employed in attacks. 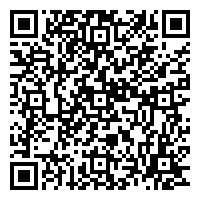