The U.S. Embassy in the Bulgarian capital of Sofia warned its nationals Thursday of an imminent terror threat in the city. Americans were being advised to avoid using the mass transit system and to stay away from specific locations in the city. Among the sites to avoid were main streets and other crowded areas, including the streets around the Hotel Pliska.


“U.S. citizens should exercise vigilance when in public places or using mass transportation. Be aware of immediate surroundings and avoid crowded places. Exercise particular caution during religious holidays and at large festivals or events.”

Nationals were advised to “Stay in touch with your family members and ensure they know how to reach you in the event of an emergency.

“We work closely with our allies and will continue to share information with our European partners that will help identify and counter terrorist threats.” 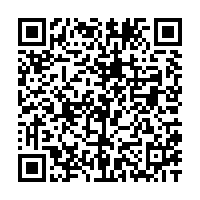