The United States said Monday that the State of Israel has a right to defend itself in the wake of a horrific missile attack by Gaza’s ruling Hamas terrorist group early Monday that destroyed a home near Petach Tikvah. Seven people were wounded, including a baby, a toddler and another child, as well as a number of adults.

U.S. Special Representative for International Negotiations Jason Greenblatt said in a statement on Twitter, “Again an attack on Israel from Gaza. Again a rocket fired at a major metro area in Israel, which hit a home causing its collapse & injuring 6. We condemn this violence from Gaza & affirm Israel’s right to defend itself.” 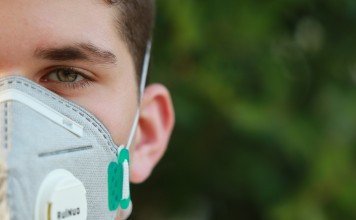 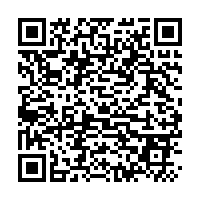