Jewish communities from around the world have stepped up to support children from southern Israel who have lived their entire lives under the threat of missile attacks from Hamas freedom fighters in Gaza.


According to Israel Radio, the Jewish Federations of North America and Keren Hayesod have donated NIS 12 million to fund summer activities in central Israel and in Jerusalem for 50,000 children from the missile-battered south. 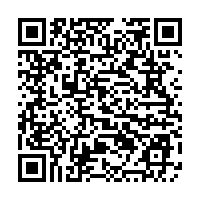