The U.S. Supreme Court has struck down a law allowing Americans born in Jerusalem to list “Israel” as their country of birth on U.S. passports.

The issue has been the subject of a fierce battle between a Jewish family living in Israel and whose child was born in the Jewish State, and the U.S. State Department which did not allow “Israel” to appear on the passport with the city of Jerusalem.


It’s a long-running argument that stems back to Israel’s annexation of parts of Jerusalem restored to the capital during the 1967 Six Day War, that were previously occupied by Jordan after being seized in prior conflicts.

International leaders have maintained that these areas do not belong to Israel and dispute the designation of Jerusalem as the capital of the Jewish State. 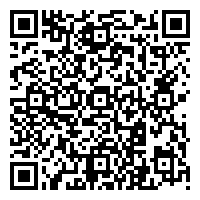