During arguments for the sentencing of Rabbi Moti Elon, the prosecutor called for an imprisonment term of between 8 to 18 months.

The defense attorney said Elon should only receive community service and not jail time, in light of his educational work. 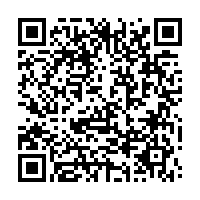