The Edelsteins became religious while still living in the USSR, where Tatiana was a Hebrew teacher and promoted Aliyah until they were allowed to leave to Israel. While still in the USSR, Yuli was arrested, as Jewish activists often were, and Tatiana fought hard to get him freed.

Tatiana was buried in Gush Etzion, where the Edelsteins live. 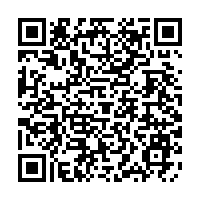