Family spokesperson Bob Gunnell confirmed Ali’s passing. He lived in Phoenix and was admitted to the hospital with “respiratory problems” hours before he died.


The famed boxer, born Cassius Clay and raised as a Baptist but in 1964 announced he was a member of the Nation of Islam, was afflicted with Parkinson’s disease for more than 30 years. 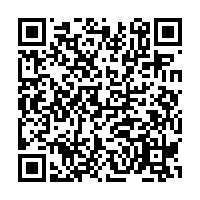