Six Holocaust survivors will be lighting six memorial torches at the Yad Vashem ceremony, in memory of the 6 million Jews killed by the German Nazis and their allies throughout Europe.


Sometimes it appears that the world has learned nothing, as antisemitism has been making a strong comeback, not only in Europe, but even on college campuses in the United States. 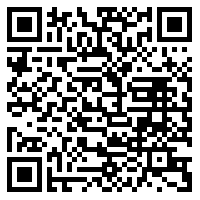