Hallel Yaffa Ariel, 13, who was stabbed dozens of times while in her bed by an infiltrating Arab terrorist in Kiryat Arba, Hebron, passed away Thursday morning a few hours after the attack, in Sharei Tzedek hospital in Jerusalem.


The man who was injured by the same stabbing terrorist is under medical care in Hadassah Ein Kerem Medical Center. According to News 0404, he is member of a family that has already lost two sons to terrorists. He’s a volunteer with Kiryat Arba’s security team. He was seriously wounded while fighting the terrorist. 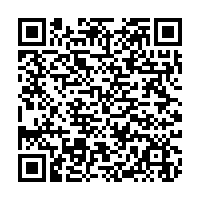