The Bank of Israel said in a statement Monday (April 8) that its Monetary Committee has decided to keep the interest rate unchanged at 0.25 percent this month.

Labor market data show that it remains tight: the unemployment rate declined slightly, the employment rate stabilized at a record high level, and the increase in wages continues. However, several indicators point to a possible moderation in the labor market.

The global macroeconomic picture continues to point to moderation in the growth and inflation rates, and growth forecasts for most regions were revised downward again. The slowdown in world trade is becoming more severe, and includes emerging markets as well. Major central banks signaled that the process of monetary contraction will cease for now.

Since the last interest rate decision, the shekel strengthened by 1.2 percent in terms of the nominal effective exchange rate. If the appreciation continues, it could delay the inflation rate’s rise toward the midpoint of the target.

“The Committee assesses that the rising path of the interest rate in the future will be gradual and cautious, in a manner that supports a process at the end of which inflation will stabilize around the midpoint of the target range, and that supports economic activity.

“The Bank of Israel continues to monitor developments in inflation, the real economy, fiscal policy, the financial markets, and the global economy, and will act to attain the monetary policy targets in accordance with such developments,” the Bank said. 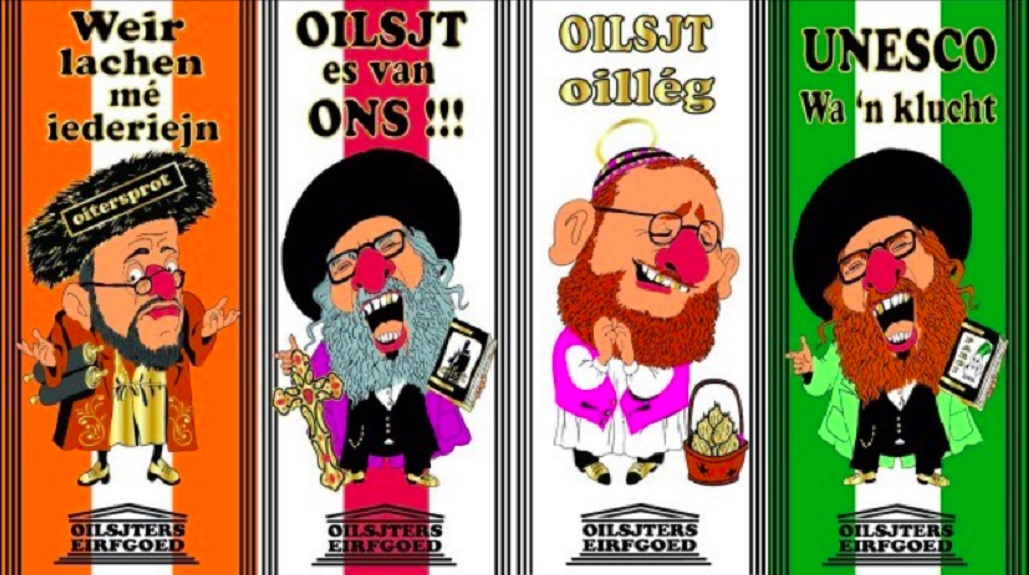