Prime Minister Benjamin Netanyahu presented the government Cabinet on Sunday with the yearbook on lowering the regulatory burden, but gave Prime Minister’s Office Deputy Director-General Ronen Peretz the job of briefing the ministers on its main findings.

The book details 58 plans by the various government ministries that are intended to “directly save the economy approximately NIS 1.5 billion per annum and lead to a savings of over 7 million days per annum in the numbers of days waiting for permits.”

The book includes plans from 12 ministries and three authorities (Tax Authority, Consumer Protection Authority and the Competitiveness Authority). The plans were formulated by the various government ministries and coordinated by the Prime Minister’s Office. Existing regulation was evaluated in various fields including around 40 permits and licenses of various kinds and 10 import and export procedures. Also evaluated were approximately 13 regulatory and / or registration procedures for about 13 professions.

More than 50 digitized government processes (such as transition to online licensing examinations, tax payment receipts, etc.) were enacted as well.

The plans are part of the government’s five-year plan to reduce the regulatory burden which, along with the other steps that were decided upon over the past two years, are expected to lead to an annual cumulative savings of over NIS 4 billion and more than 49 million waiting days.

The significant improvement in regulation in the State of Israel finds expression in the recently-published OECD Product Market Regulation index. The index is published every five years. The 2013 index ranked Israel next-to-last between Turkey and Mexico. In the current index, Israel has jumped 16 places and has overtaken many advanced countries.

“Five years have passed and the OECD issued a new report a few days ago. We were almost last and now we have jumped 16 places. This is unheard of. In 2018, we jumped to 18th place and are alongside Finland.

“Last year, the activity that we undertook saved consumers and the State of Israel NIS 1.5 billion. Throughout this period, this jump has saved over NIS 4 billion. We will continue on this path. This is welcome activity, out of the public eye, but felt in the pocket.” 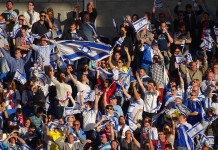 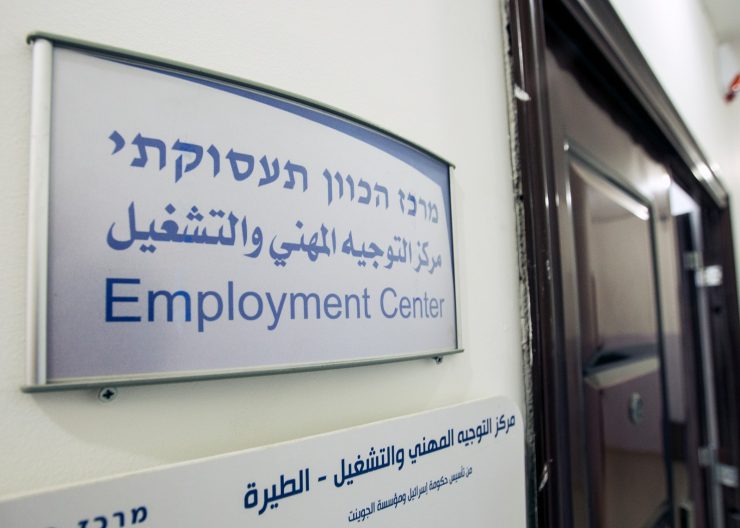 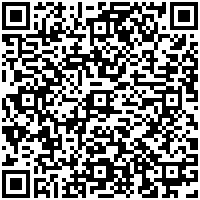