William Harry Meece, a 40 year old death row inmate from Kentucky who is awaiting execution for murdering three people in 1993, has been denied a request by the Kentucky Court of Appeals to make use of the Institutional Religious Center at the Kentucky State Penitentiary in Eddyville for Jewish prayers.

Meece argued that the Kentucky Department of Corrections is violating his right to worship.  The authority said Meece can cover the toilet in his room with a sheet and pray in his cell, and would be denied access to Jewish prayer quorums during the week and on Shabbat.


Meece is being called a security risk. 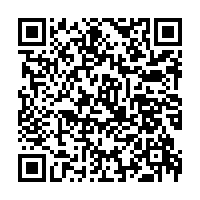