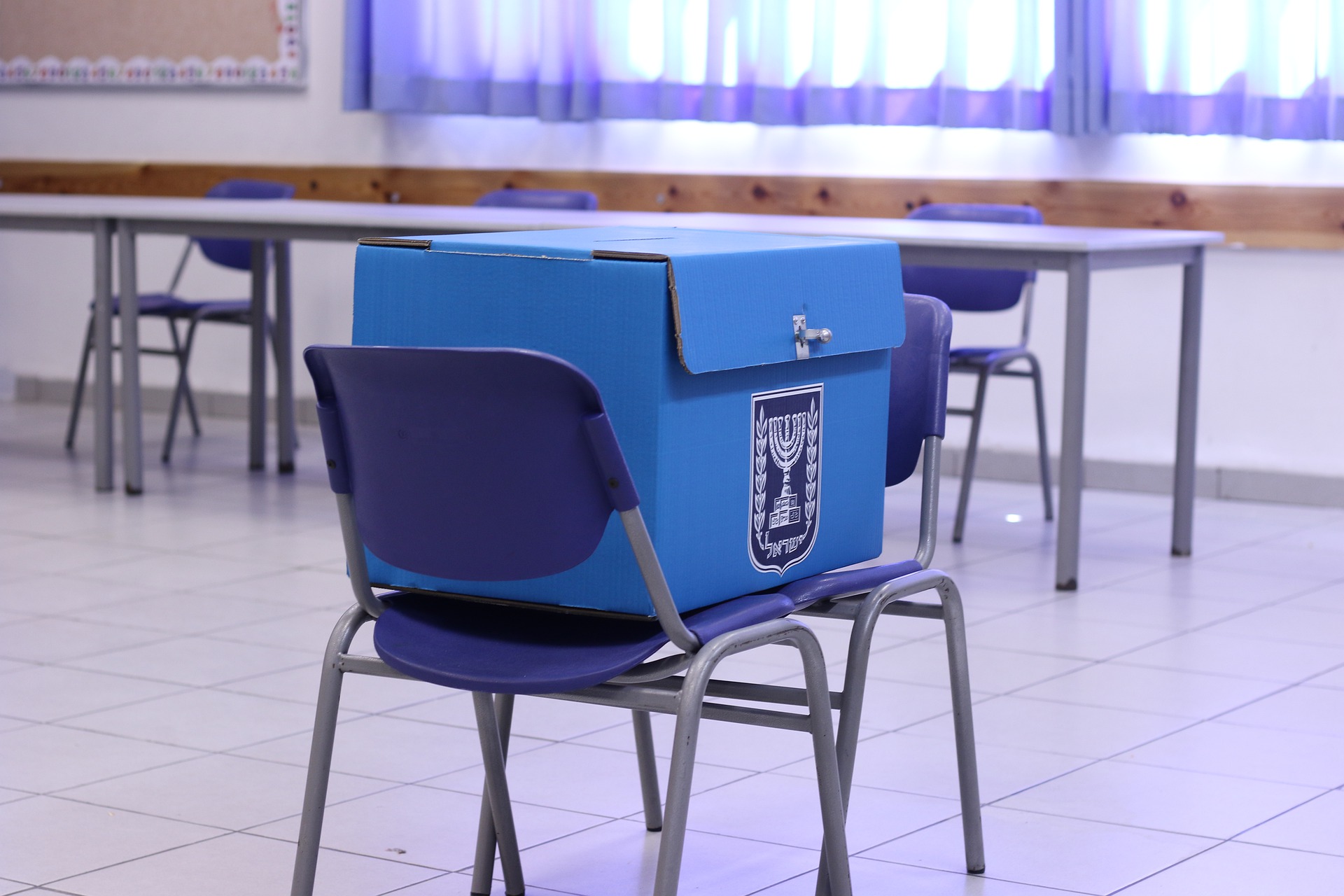 The plenum of the Central Elections Commission has rejected the candidacy of Ibtisam Mara’ana, an Israeli Arab, to run on the list of the Labor Party. The vote was taken in response to a petition by the right-wing Otzma Yehudit party asking to disqualify Mara’ana, who stands at seven on the Labor candidate list.

The decision, sent to the Supreme Court for adjudication, ended with a vote of 16-15, two abstentions.


Attorney Itamar Ben-Gvir argued not only to prevent Mara’ana from running, but also explained why, if she was Jewish and had spoken in that manner against Arabs as she had against Jews, “she would have been arrested.”

According to Hebrew-language Ma’ariv reporter Arik Bender, Mara’ana was rejected as a candidate “due to her support for the armed struggle of a terrorist organization and the denial of the existence of the State of Israel as a Jewish and democratic state.”

However, Mara’ana’s attorney Guy Bussy claimed she does not meet the three conditions for disqualifying candidates from running for Knesset: she has ‘never come close to incitement to racism,’ nor has she supported terror against Israel nor opposed Israel’s existence as a Jewish and democratic state, Bussy said.

However. She is notorious for having bragged about driving around while the siren is going during Holocaust Memorial Day. She has called for destroying the town of Zichron Yaakov. And she has called the IDF the “occupation army,” and term used only by terrorists and by enemy nations.

The Supreme Court is likely to overturn the decision. 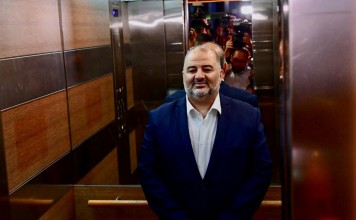 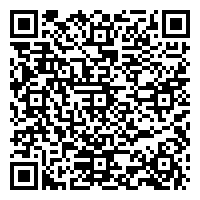