The Israeli-American team is mapping Judea and Samaria ahead of the application of Israeli sovereignty in parts of the region, as stipulated by the Deal of the Century. Areas within the Israeli side will be placed under Israeli sovereignty. Areas outside the lines will be under Israeli security control, but all Jewish construction in those areas will be frozen, with the risk that a Palestinian State will be formed there.

Friedman’s senior adviser Aryeh Lightstone and Scott Leith, director of Israeli and Palestinian affairs the National Security Council, are on the US team.

One can hope that the Israeli team will be as rightwing as some of those on the American team.

Netanyahu stated that the mapping of Judea and Samaria “is a major mission. The area has an 800-kilometer perimeter. There is serious work, but we will work as quickly as possible to get it done.”

“For the mapping process, one must consider every valley, every section, every nook and every line; this is serious. We are determining here lines that have historic implications. Therefore, the work will be done as quickly as possible, and we will not stop for anything,” he added.

Friedman said before the start of the meeting that “in Israel rain is a blessing, and I hope that our efforts should be blessed as much as the rain is coming down right now.”

“We hope to complete it as soon as possible, and complete it the right way for the State of Israel,” he added. 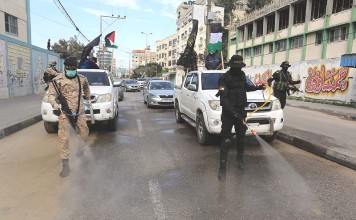 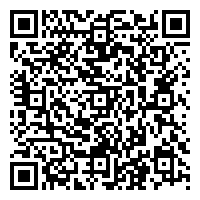