Israel children near the Gaza Strip border produced a song listing the ABCs of living under the constant threat of terror and rocket attacks emanating from Gaza.

As Israel’s new school year is set to begin next week, children living in Israeli towns and cities around the Hamas controlled Gaza Strip have released a song Tuesday morning in protest of the ongoing terror threat (As recently as Sunday, rockets were fired at Israeli cities in the vicinity, and there have been several attempts even in recent days, by armed Arab terrorists to breach the border and carry out terror attacks against Israelis).


The clip is part of the Israeli Victory Project Campaign, which argues that Israel should move away from policies of appeasement toward Palestinian terror, and act to decisively defeat the terror organizations.

Director of the Middle East Forum Greg Roman explained: “The lyrics are indeed painful to hear, and the song accurately describes the feelings with which the children in the south of Israel will begin the new school year. These children have the right to grow up in peace and quiet, without anxiety or fear – and Israel has the duty to ensure they are able to do so. The only way to achieve this is by defeating Hamas once and for all, rather than engaging in round after round of mini-escalations and ensuing supposed ceasefires that only preserve the existing situation and do not bring about a real and permanent solution.”

Michal Maor, a 9-year-old resident of Sderot who participated in the video said, “We grow up in a harsh and difficult reality. During playtime we don’t run around outside, we sit in the bomb shelter. I hope this song will help other children understand our daily fear.”

The Israeli Victory Project calls on the elected officials, the IDF and the entire Israeli society to move from policies of appeasement to a policy of victory and decisiveness in the face of Palestinian terror and rejectionism. 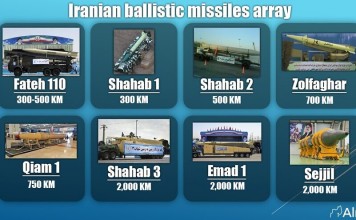 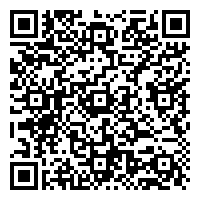