A youth from the Gaza Strip infiltrated into Israel on Wednesday night, was captured by Israeli forces and was returned home shortly after.

The IDF stated that the youth was not armed and was returned to the Strip after questioning.

No one was wounded in the incident.

Infiltration attempts on the border with the Strip happen several times a week, usually by Gazan Arabs seeking work in Israel. However, the Israeli forces treat each such incident as a potential terrorist attack. 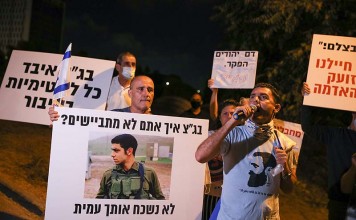