The IDF allowed the ambulances to enter the area, which the IDF had shelled in response to an infiltration attempt into Israel that was accompanied by a volley of at least two rockets into Israel.

Earlier, the IDF announced it killed five Gaza Arabs to prevent an infiltration of the kibbutz Zikim beach near the northernmost point of the border with the Strip.

On Sunday morning, Army Radio broadcast a recording of a Hamas observation point at the border area, where the observer reports firing from a helicopter, followed by shooting into “open ground.” The term “open ground” refers in Hamas’ jargon to the opening of a terror tunnel.

A few minutes later, another report arrives: “Fighter planes throw flares in the coastal area, did you get it?” the observer asks the command room. The Command Room confirms.

“The cursed enemy is sending flares northwest of Beit Lahiya. All our holy warriors, please be alert and careful,” the observer warns.

Then the Hamas observation position says: “We confirm that there was indeed an attack from a helicopter out of the antenna observation station (probably the IDF base at Zikim).”

The command room asks him: “We don’t have anyone there, do we?”

And the observer replies: “True, none of our forces are there.”

Which probably means that Hamas did not carry out the infiltration attempt. In this context, it should be noted that at least one of the Arab fatalities belonged to the Islamic Jihad.

A medical source told Ma’an that ambulances recovered the bodies of three: Mahmoud Adel Al-Walaydeh, 24, Mohammad Farid Abu Namous, 27, and Mohammed Samir Al-Tramsi, 26, along with a fourth terrorist whose injuries were described as critical, who was evacuated to the Indonesian hospital in Beit Lahia in the Gaza Strip. 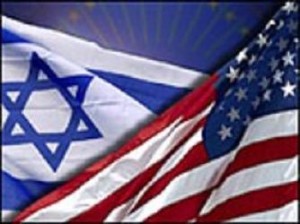 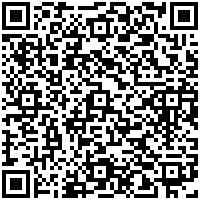