Two Hamas terrorists have been moderately injured, after the IAF fired near (not at) their position.

The terrorists were preparing a terror balloon in northern Gaza to send into Israel and burn down for land.


Arab sources are reporting up to four IAF attacks on different terror targets. Only 2 terrorists have been injured from the original attack.

Islamic Jihad said they don’t consider launching terror kites and balloons as a breach of the ceasefire agreement with Israel.

According to a senior Israeli Air Force officer, in a Rotter report, the Air Force received instructions from the political level to not attack any Hamas personnel.  Their mission parameters are to hit terrorist infrastructure, not the terrorists. 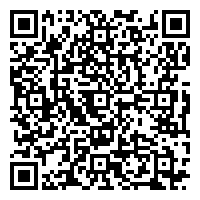