Israel Defense Forces shelled a Hamas position in Gaza on Friday after terrorists breached the border with Israel under cover of violence taking place at the security fence.

Forces responded to the violence with standard mob dispersal methods and when circumstances dictated, live fire “in accordance with appropriate rules of engagement,” the IDF spokesperson added.

Arab sources reported one Gazan was killed and 20 others were wounded in the violence.

Hamas terrorists still managed to start at least 26 fires on Israeli territory on Friday, in farmland, parks and forests located in the Gaza Belt region, via the arson terror kites and incendiary balloons launches from the other side of the border. 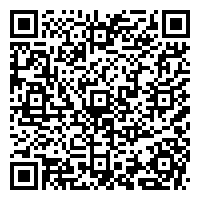