The Israeli navy was successful in intercepting a boat that was on its way from Egypt to the Gaza Strip on Saturday night with weapons meant for the Hamas terror organization.

The IDF stated that the maritime vessel left Egypt towards the Gaza Strip and crossed into the pr0ohibited area in the south of the Strip, in violation of the security instructions and the directives of the Israeli Navy.


Navy boats approached the vessel and called on it to halt, and when he did not respond to their calls, the soldiers fired at it in accordance with open fire regulations.

The suspects who were on the vessel jumped ship and swam to the shores of the Strip. Equipment destined for Hamas was found on the boat.

Footage seen by TPS shows the heavy black smoke coming from the boat, apparently after catching fire, possibly the result of the navy’s gunfire.

The Israeli Navy periodically intercepts attempts by terror elements to smuggle weapons and other materials used for Hamas’ military buildup from Egypt to Gaza by sea.

Since Israel decimated Hamas’ terror infrastructure during Operation Protective Edge in the summer of 2014 and the successive operations, Hamas has been working to rehabilitate its networks and replenish its weapons stockpiles.

It has developed a diverse apparatus for the smuggling of weapons and materials used for its rocket production program into Gaza, including through the mail and by sea. 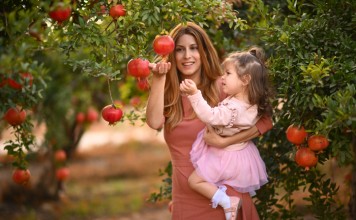 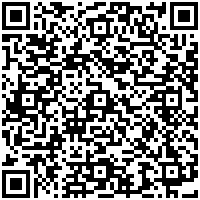