The politician Benjamin Netanyahu is most afraid of, former education minister Gideon Sa’ar, who had gone into political exile four years ago and now returned and captured one of the top five Likud seats in the Knesset, on Monday took advantage of the prime minister’s show of weakness in Gaza and tweeted:

“The cease-fire, under the circumstances in which it was reached, lacks any kind of achievement for Israel. The pauses between the rounds of violent attacks on Israel and its citizens are getting shorter, and the terrorist organizations in Gaza are growing stronger between clashes. The war has not been ended, only postponed.”


Sources in the Likud responded Monday morning with their own tweets to MK Sa’ar’s statement, accusing him of trying to topple Netanyahu. According to them, “Sa’ar is joining the leftwing protests.”

“Since 2015, when he attacked the Likud and the prime minister ceaselessly, Gideon Sa’ar has had only one goal: to topple Prime Minister Benjamin Netanyahu,” the same Likud sources are saying. “The pretexts change, the goal does not.”

“While many residents of the south expressed their confidence in Prime Minister Netanyahu, Gideon Sa’ar does not give a single bit of credit to the prime minister and immediately joins the Benny Gantz and Zvika Hauser attacks from the left,” they added, noting that Hauser, who was fired from his position as Netanyahu’s advisor, and joined Gantz, has been Gideon Sa’ar’s man all along.

The same Likud sources did not provide the names of those Bibi-supporting residents of the south. A scan of several dozen articles in the Israeli press over the past three days reveals three types of headlines: 1. Offers from Israelis who live in towns more remote from Gaza, inviting their fellow citizens to stay with them; 2. Rebukes from Israelis who jeer at southern citizens who voted for Netanyahu to eat the dish they cooked for themselves; and 3. A slew of articles quoting southern Israelis who are irate at being neglected by their government. 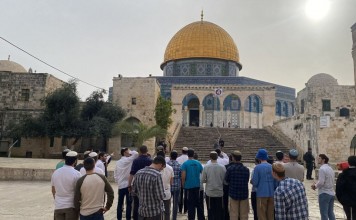 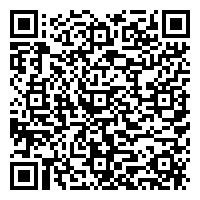